While I was reviewing the new board games we’ve been working on, and thinking about our production schedule, it inspired me to write about the entire process.

We typically produce two types of board games: games that we import or license from other companies/designers, and games we have created ourselves.  We have had luck with both types, but I’ll get into that subject a bit further on. 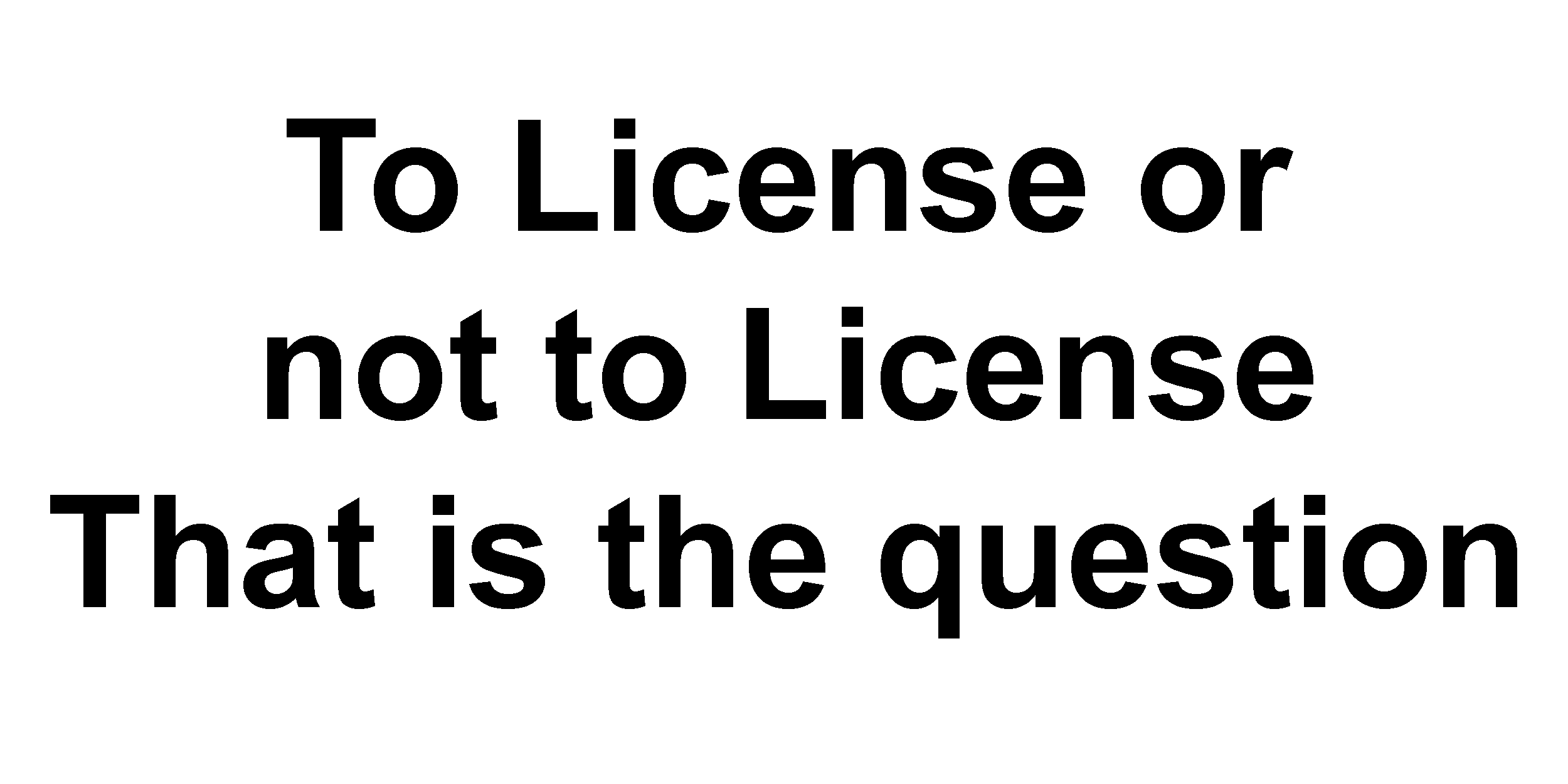 What makes a board game a good choice to license?

That is a tough one, as it is more of an art than a science.  First we HAVE to play the game to see if it resonates.  We are looking for board games that you want to play more than once.  We have played many games that are “mechanically functional”, but seem a bit dry.

Next, even if a game passes that first test, we need to research the manufacturer’s price points.  There have been many, many board games that we liked, but the production costs ended up being too high.  For example, many games produced in Asia or Europe come in the tiniest box that the game can possibly be wedged in.  Often this makes it a harder sell in the United States, as people like the “box presence” of their games.  People don’t want to pay $30 for two decks of cards in a tiny box, and may feel that they didn’t get their money’s worth with this game.

Currently, shipping is at an all time high. In order for us to make the costs work for us, we need to be able to get a game for 20% of the Manufacturer’s Suggested Retail Price (MSRP).  There are times that a company may try to sell us a game at 30% MSRP, which unfortunately doesn’t work for us. We typically sell games at 40% MSRP into distribution, so we need a decent margin to not lose money, and to make up for the initial outlay of funds.  This means that reviewing the components, finding alternatives, potentially revising the game for the North American market, and any other changes must be taken into account before a decision is made.

With licensing a board game, companies want you to either produce it for them, and sell it. Or they will produce it for you, and you will simply import the game into a new market (or in a new language) on their behalf. In these instances, working out a contract is a relatively easy.  There can certainly be exceptions though, especially when popular Intellectual Properties (IPs) get involved, but EVERYONE wants more money, so usually a deal can be made.

What about original games?

We typically look at over 100 original games a year. By an original game, I am talking about receiving a prototype from a game designer, as opposed to a finished game from a board game company. We playtest them to see if they will fit with out current lineup, and to make sure that they are more than “mechanically functional”. We have played many, many prototypes that range from “this needs work” to “wow, this is great”. But, even if a game is great, we still need to be able to market it, and that is easier said than done sometimes.

I remember that we played a game one time that was about fracking (if you aren’t familiar with this subject, check out the Wikipedia article for more information).  To give credit where credit is due, the concept was explained very well, and the game itself was well-done. However, I believe you can’t justify making a game about destroying the planet; it would be incredibly controversial if nothing else.  Other companies may have a different attitude about their subject matter, but here at Quick Simple Fun, we have a few rules that we like to follow:

We get a few games a year that I am sure someone thought was fun, but ultimately were inappropriate in one way or another.  We have received board game prototypes with subject matter related to sexual assault, becoming slavers, and playing a violent medical doctor who intentionally harms their patients, among others; these are not the games for us.

2. Is the game playable in less than two hours?

3. Is the game fun for people outside your usual play group?

We receive many board games with notes from the designer that their family and friends love the game.  But I’m sure we have all seen the early episodes of American Idol where bad singers tell the judges that their family loves their singing…
When it comes time to playtest your game as a designer, you need to test it outside of your regular group.  Criticism can be tough to hear, but can also help you grow as a designer and person.  Our hobby is niche to begin with, so making it a subset of a subset of this group makes it a hard sell.

4. What would it cost us to produce the game?

I have seen games that would have cost us $20 to produce in China, simply because it has a giant wooden board, or a giant mountain or temple as a major component of a game.  Though we could produce it and sell it for a huge amount, most people don’t want a “light” or “party”-type game that costs a lot of money.

How do people pitch games to you?

This has a bit more difficult for us during COVID.  I used to go to conventions, and would schedule meetings all day (and most nights) to meet with designers and playtest their games.  Once the conventions and in-person meetings were canceled, we started asking people to mail us prototypes.  We also started taking print-and-play (PNP) copies, but that quickly spiraled out of control. We got 32 in one month! That was a lot of tokens to cut out.

While we do appreciate quality copies from game printers like The Game Crafter or Print & Play, but we don’t really need that.  We just need a functioning prototype with all of the required components.  Additionally, we currently do not have the capacity to return prototypes back to designers, so please do not send us your only copy of your game!

Once we receive a prototype, we will try to get back to you within a three-month time frame.  I know that sounds like a long time, but it gives us time to schedule playtests with different groups that have different likes and play styles, so that your games gets a fair chance with different board gamers.

To mention something that we have run into before: we will never pay for a game before it is printed.  We have had several designers who have said that they will not even show us or tell us anything about a game until we cut them a check. Unfortunately that is just not how the business works. We are more than happy to pay people for their work, but we have to see that work first.

To send us a game, head over to the Contact Us page on the Quick Simple Fun website. Select the “Game Submissions and Ideas” option from the Subject dropdown. Be sure to include a valid email address and a summary of your game (plus any important details) in the message.

Keep an eye out for an email from a QSF team member with an “@quicksimplefun.com” address who will provide further information and request copies of your game’s rulebook and its sell sheet.

PLEASE NOTE: We are not currently accepting “print-and-play” copies.

First, we will reach out to the designer and discuss any possible changes and/or ideas we have with them, such as the theme, artwork possibilities, updating the rule book, and once all of that is settled, we will get into discussing the contract.

One thing that you need to be aware of as a designer, is that changes are always made to games. Our contract states that we have the right to change the game as necessary. This is not to ruin anyone’s vision or to make a game less enjoyable, but if we can make a game better, we will.  As I mentioned before, we test the game with multiple groups, online and in-person, as the more eyes on a game the better. We’ve had people find things that we may not have seen in our playthrough, or they exploited a mechanic we didn’t think about, or just done something totally unexpected and game-breaking. We want your game to be good, and we know you want that too.

What happens once the contract is signed?

The next steps here are up to the designer.  Some of our designers wants regular updates on art, production, shipping, etc. Others designers are just happy to receive their checks and send us more games in the future.  We are happy to do it either way, this just depends on the person designing the game.

As for physical production of a game, I will discuss that in my next blog.

Have ideas or comments about licensing and prototyping? Headhttps://www.facebook.com/quicksimplefun to our Facebook page, and let us know!